This richly imaginative trilogy consists of three short animated films by the celebrated animator and filmmaker, Rose Bond – Deirdre’s Choice (1995), Macha’s Curse (1990) and Cerridwen’s Gift (1987). Each of these dramatic renderings displays the spellbinding skills of a master storyteller, and each relates a gripping folktale taken from the oral traditions of pre-Christian Ireland.

All of the films were created in a cameraless, or “direct” style of animation by drawing and painting directly on the surface of clear 35mm film leader. Each film features original Celtic music and dramatic voice tracks with authentic accents.

The trilogy includes a short new explanatory introduction to the trilogy and the techniques used to create the imagery. 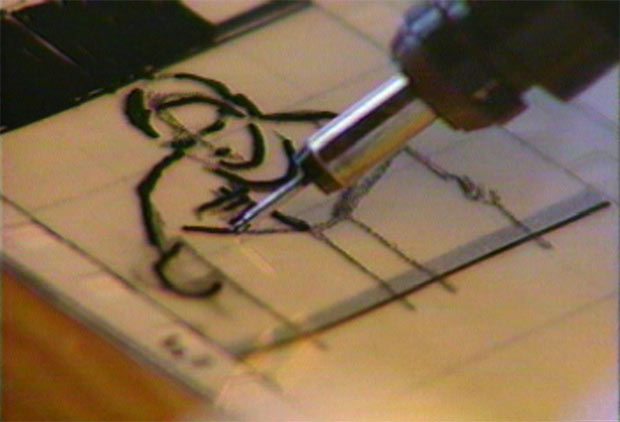 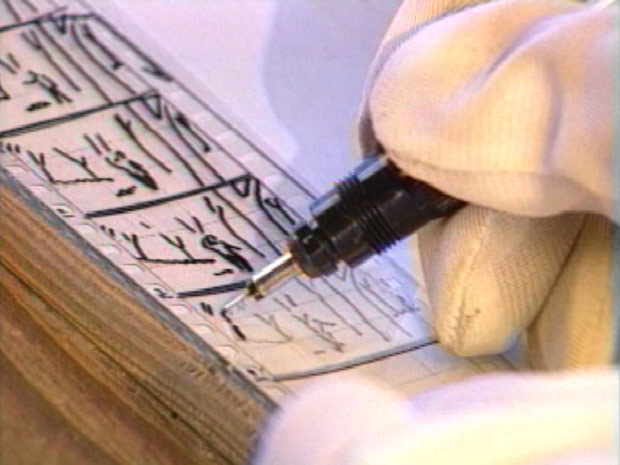 “Marvelously imaginative films. . .very convincing and extremely effective in the classroom. I have used them in several different courses with students taking Irish Studies. The students were enchanted with the films and the animation enabled them to enter critically and imaginatively into the stories in unprecedented ways. As a teaching medium, these films are superb.” —Professor Mary Condren, Trinity College, Dublin

“These films are intellectual eye-openers. They are a perfect example of how several disciplines—art, myth, literature, and film—come together in the contemporary study of the humanities.” —Shelley Reece, Professor of English, Portland State University

“This style of animation is very well suited to the presentation of medieval story material, conveying a good sense of the vividness and wonder which are often lost in translation and in modern rewritings.” —Angela Bourke, Professor in Irish Studies, University College, Dublin