A dramatic rendering of an ancient Celtic myth, Cerridwen’s Gift vividly recounts the tale of how the Welsh people received the gift of poetry and prophecy. The film’s heroine, Cerridwen, is a wise woman and brewer of the cauldron of inspiration. The film tells the story of Cerridwen’s plans to bestow a gift on her son, and the twist of fate which results in the wrong person receiving the gift. Cerridwen’s Gift uses direct animation techniques to create a bold and painterly work of art. The story is narrated by Fiona Ritchie (host of National Public Radio’s “The Thistle & Shamrock”). Michael O’Domhnaill produced and arranged the original soundtrack which effectively combines traditional Irish music with modern synthesizer. 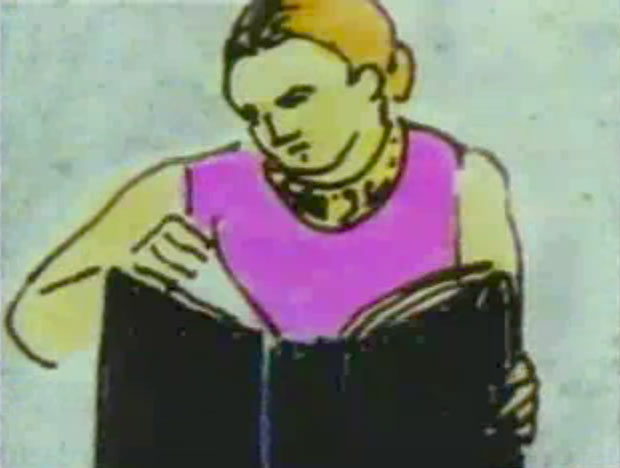 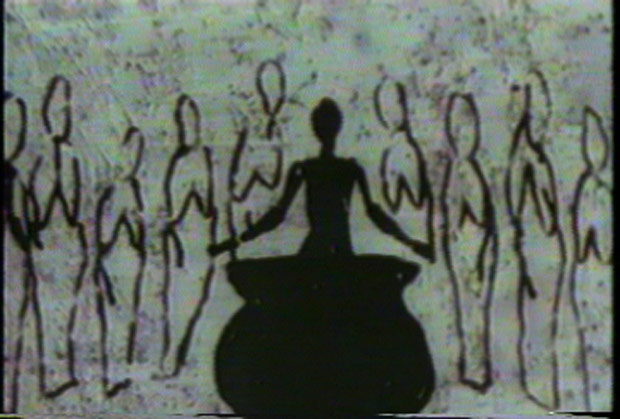