An artistic interpretation of the Persian Gulf War and the strong relationship of television as the filter of the information. The film’s graphic images are equaled by the resonant soundtrack, ending with the painful cries of a child. 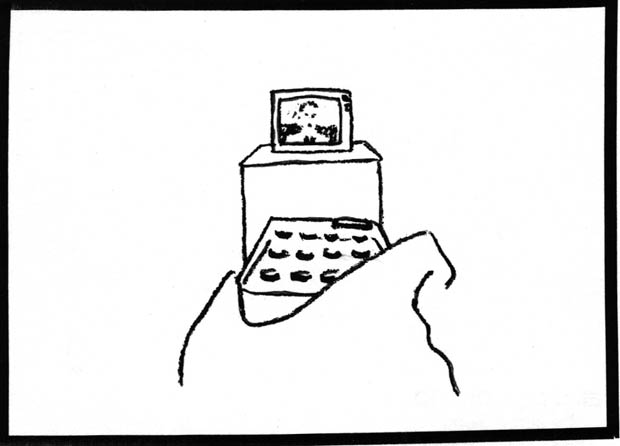 “The artist confronts the dilemma of being a recipient of the world’s first televised war.” —Howard Aaron, Northwest Film Center