This superb retelling of a traditional tale from early Irish literature explores the shift from kinship to kingship as the basis for social unity in ancient Ireland. In the story, the pregnant goddess Macha is unwittingly betrayed by her husband and forced by the King of Ulster into an ill-fated race against his horses. 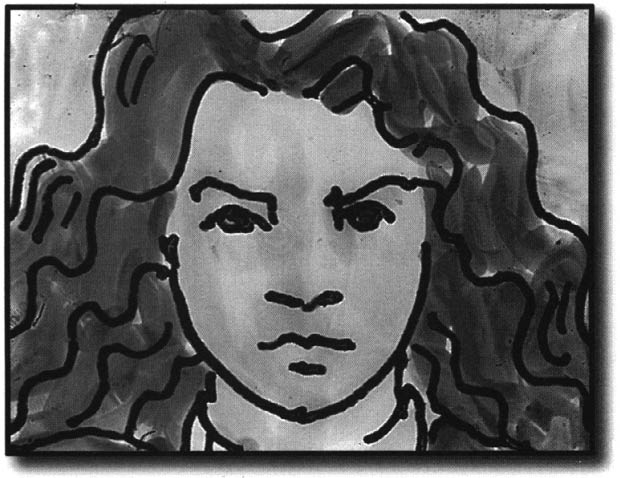 “The film’s lilting visual style is all the more impressive when one realizes that every frame was drawn directly on 35mm clear leader. One of the most remarkable and ambitious drawing-on-film projects yet produced.” —New York Film Festival

“Best represents a standard of excellence for audiences of all ages. . .” —USA Film Festival 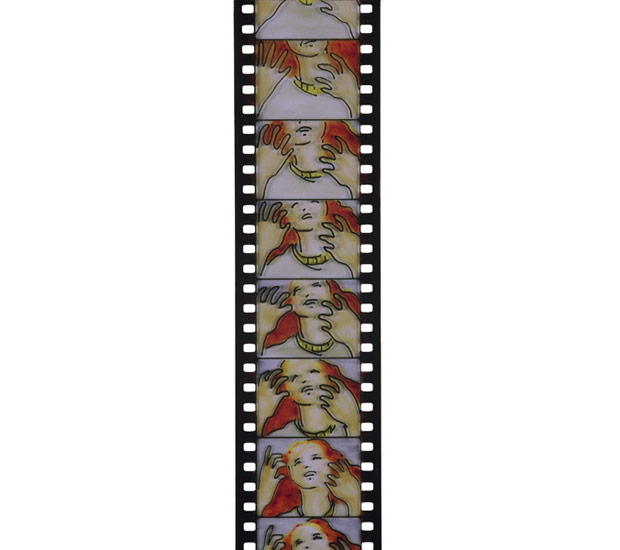