Viewed from the public square in central Utrecht, Rose Bond’s Intra Muros was re-staged by invitation in the windows of Utrecht’s Stadhuis (City Hall) during the 2008 Holland Animation Film Festival. The installation delivers a personal and voyeuristic glimpse into an artist’s struggles with creative malaise. Bond visually samples work from experimental giants Norman McLaren, Len Lye and herself as Judith Gruber-Stitzer’s soundtrack ranges from contemplative to cacophonous.

“…Sharing a lot of features with the artist… the projection sweeps passers-by along into ‘the intimate world of time.’ Canadian composer Judith Gruber-Stitzer provides the creation with a robust soundtrack.” —The Cutting Edge, HAFF Daily, Utrecht 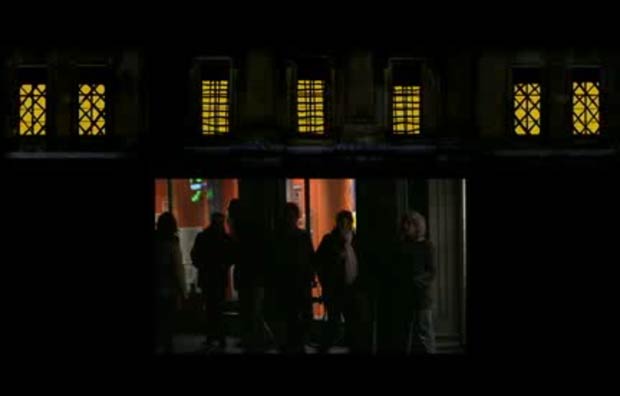 With additional support from:

With Additional Support From