Inspired by the oral tradition of pre-Christian Ireland, Deirdre’s Choice presents an epic Irish tragedy. The film pits the headstrong heroine, Deirdre, against an emerging patriarchal force and sets her life, her love, and her story, within the conflicting mores of a society struggling with change. This 23 minute animated film is unique in that it is driven by highly dramatic voice tracks with versions in both the English and the Irish language. An original music score was composed and performed by Micheal O Domhnaill. 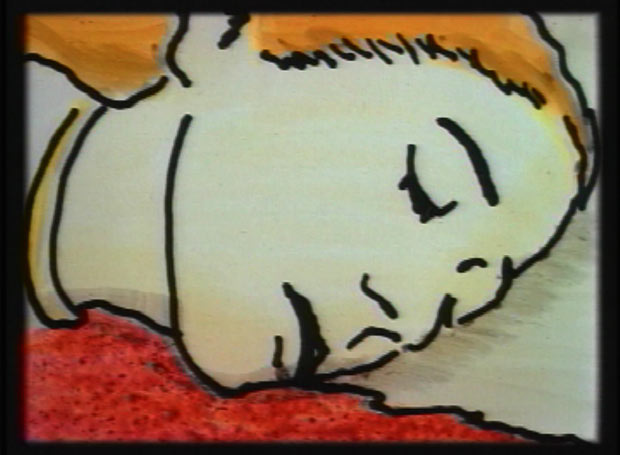 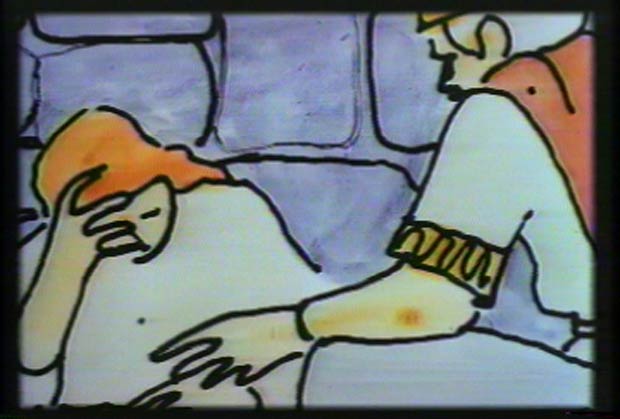